Troops of the Nigerian military have neutralized 18 terrorists and 115 bandits in various operations in the Northeast, Northwest, and North Central regions of the country.

The Director of Defence Media Operations, Major General Bernard Onyeuko, disclosed this during the bi-weekly media briefing at the Defence Headquarters in Abuja, where he highlighted some of the achievements of the military within the last two weeks.

He said troops of Operation Hadin Kai sustained an aggressive posture by conducting clearance operations in the fight against Boko Haram terrorist/Islam State West Africa (ISWAP) province terrorists and other criminal elements in the theatre of operations in Borno State during which significant results were recorded including the neutralization of twelve terrorists and the recovery of guns as well as ammunitions were made. 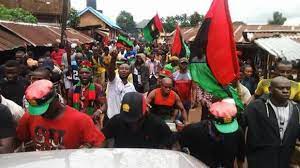 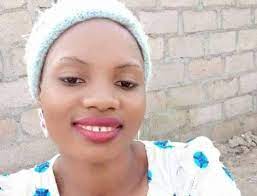