England Cricket Board chief executive set to step down.

England and Wales Cricket Board chief executive, Tom Harrison, is set to step down.

Harrison was appointed in 2014 and oversaw the introduction of The Hundred, which started last year.

His departure continues an extensive overhaul in England men’s cricket after the heavy Ashes defeat in Australia.

Key replaced Andrew Strauss, who had stepped in on an interim basis after Ashley Giles’ departure in February, the day before Chris Silverwood left his position as coach. 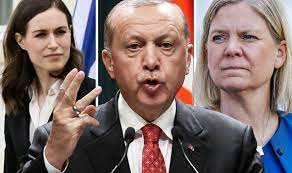 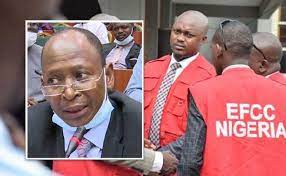