The United Kingdom government says it will introduce legislation that would allow ministers in London to override parts of the Brexit deal on Northern Ireland.

A senior government source, who disclosed this on Sunday, said the Democratic Unionist Party (DUP) is refusing to enter the assembly because of the Northern Ireland Protocol.

Report says that United Kingdom Prime Minister, Boris Johnson, is due to visit Belfast later to encourage the restoration of Northern Ireland’s government.

The Northern Ireland Protocol was designed to ensure free trade continued across the Irish land border and reports revealed that the recent assembly election on May 5 cemented a majority for those who accept the protocol. 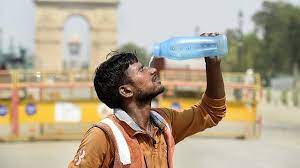