The Saints welcome league title chasers Liverpool on Tuesday, a must-win match for the Reds if they are to maintain the pressure on Manchester City.

Liverpool won the FA cup on Saturday and remain in contention to win the quadruple having won the Carabao Cup in February.

City have reached only one Champions League final in that time, losing to Chelsea last season but have won three of the past four Premier League titles, with Liverpool winning the other. 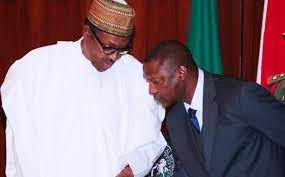 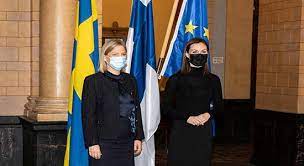