Russia has warned Finland and Sweden that they were making a mistake in their moves to join NATO as Ukraine braced for a new push by Moscow’s forces in its eastern Donbas region.

The two Nordic countries are poised to jettison decades of military non-alignment due to fears of aggression from Russia, with which Finland shares a 1,300-kilometre (800-mile) border.

Helsinki officially declared its intention to join the NATO military alliance Sunday and Sweden’s ruling party has also backed membership, with the issue now being debated by both countries’ parliaments.

Russia, whose invasion of neighbouring Ukraine on February 24 has sparked global outrage, killed thousands and created millions of refugees, warned there would be consequences. 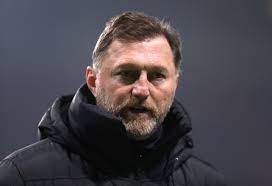 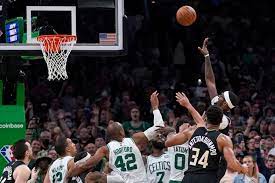