The NUJ president made the call in Bauchi on Monday, during a book launch written by the National Secretary of NUJ, Mr Shuaibu Leman, in marking his retirement as a civil servant.

According to him, journalists should be circumspect and disseminate only factual account of events.

Isiguzo described the author as a selfless man who had rendered a meritorious service to the NUJ, hence the array of journalists that turned up for the occasion to celebrate him.

In his remarks Leman said that the book was a compilation of what NUJ had done and what it had not succeeded in doing in the past 19 years. 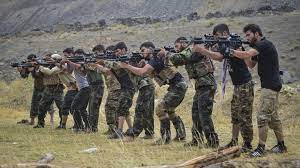 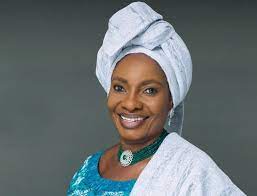