Manchester City came back from two goals down to play out a 2-2 draw against West Ham United in the English Premier League on Sunday evening.

With the draw, the Citizens, which is a nickname for Manchester City, kept the destiny of the Premier League title in their hands, even as Riyad Mahrez missed a late penalty.

Pep Guardiola’s side were in danger of giving second placed Liverpool a title lifeline after West Ham’s Jarrod Bowen scored twice in the first half.

However, Jack Grealish scored a goal for Manchester City, in the 49th minute, before Vladimir Coufal’s own goal handed the citizens the much deserved draw. 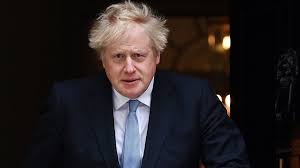 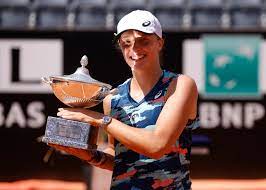