The 20-year-old Swiatek, who is Polish, successfully defended her title in Rome and extended her winning streak to twenty-eight consecutive matches.

The victory for Swiatek ended Jabeur’s eleven-match winning run, which began with the Tunisian’s title win at the Mutua Madrid Open.

Swiatek is just the second player to ever win four or more WTA 1,000 titles in a single season, after Serena Williams won five titles in 2013. 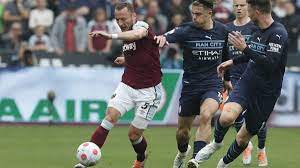 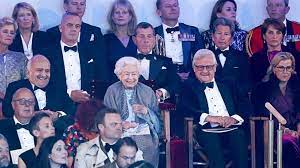