The Akwa Ibom Government has denied claims suggesting that Governor Udom Emmanuel is preventing Atiku Abubakar from meeting with delegates in the State.

The State Commissioner for Information, Ini Ememobong, denied the claims in a statement he made on Sunday.

According to him, Governor Emmanuel was not against Mr. Atiku, who is a Peoples’ Democratic Party (PDP) presidential aspirant, having a meeting with the party’s faithful.

It would be recalled that last week, Mr. Atiku was in Calabar, the Cross River capital, to solicit party delegates’ support in actualising his dream of becoming Nigeria’s next President.

Report says that Mr. Atiku has been scheduled to meet with PDP delegates in the oil-rich state of Akwa Ibom on Monday, May 16 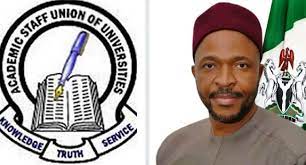 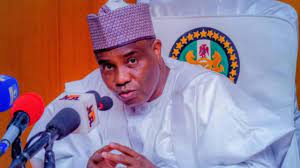