The Taliban have been accused of human rights abuses during clashes with resistance forces in Panjshir province, to the north of Kabul.

One local resident told newsmen his unarmed elderly relative had been shot by the group, who seized power in Afghanistan last August.

Another saw a neighbour beaten by the Taliban until he fell unconscious.

A local Taliban spokesman denied any abuses had taken place or that any of the group’s members had been killed. 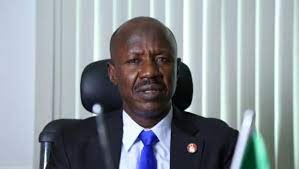 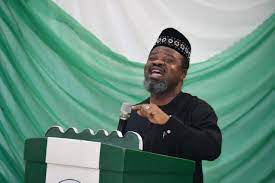