The deputy governor, who was on the list of the top three aspirants earlier tipped to replace El-Rufai, was said to have been offered to serve as Sani’s running mate, but she rejected the offer.

However, in what pundits described as a fence mending strategy, the deputy governor expressed support for El-Rufai’s candidate and called on her supporters to massively support the APC at all levels in the forthcoming 2023 elections.

According to him, 99 percent of the party members are not happy with the decision, adding that he rejected it because it will render all the party delegates useless.

His Campaign Director, Joshua Danladi Ephraim, called on the party leaders to monitor the affairs of the state, saying all they are asking for is an enabling environment for a free and fair primary election. 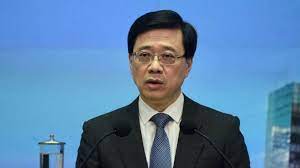 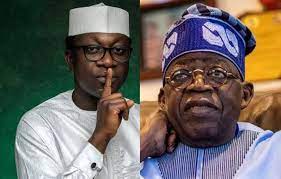