John Lee has been named Hong Kong’s new leader, after a closed voting process in which he was the sole candidate.

His appointment is being widely seen as a move by the Chinese government to tighten its grip on the city. 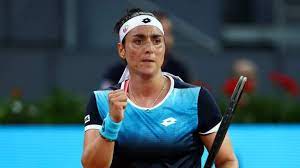 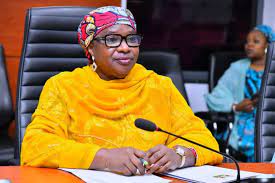