A coalition of 28 groups have purchased the All Progressives Congress’ presidential forms for the President of the African Development Bank and former minister of Agriculture, Dr Akiwumi Adesina.

The coalition consists of groups such as Youth Arise Movement, Nigerians in Diaspora, One Nigeria Group, Prudent Youth Association of Nigeria, women groups, farmers, and other civil society groups.

Although they have not been able to collect the forms the party this evening issued a receipt for the payment, which cost 100 million naira.

Dr Adesina has not publicly signaled his intention to run for President.

Gov. Aminu Tambuwal of Sokoto State has called on the Federal Government to effect the resignation of the CBN Governor, Godwin Emefiele.

Tambuwal, a Presidential aspirant on the platform of PDP, made the call on Saturday, in Jalingo, shortly after interacting with the party delegates ahead of PDP presidential primaries.

The governor said that Emefiele continued stay in office, after openly identifying himself with a political party, should not be encouraged.

Speaking further, Tambuwal told the delegates that he would respect a consensus arrangement of the party for the presidential slot, if done fairly, while commending Gov. Darius Ishaku of Taraba for holding the party’s flag high in the state, through the provision of infrastructure and ensuring relative peace in the state.

In his response, Ishaku said that the country needed a competent leader, who would harness the abundant resources of the state and ensure the security of lives and property. 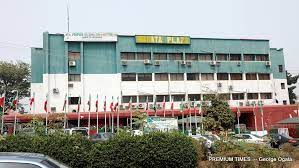 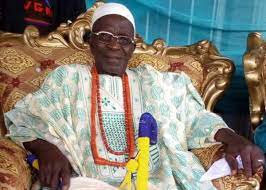