Workers, Residents in Abia State had Thursday off as public holiday.

The Abia State Government declared Thursday a public holiday to enable residents participate in the ongoing voters registration exercise in the state.

According to the government, public participation in the voters registration exercise in the state has been lower than expected.

According to INEC Chairman, Mahmood Yakubu, the country is now in the fourth quarter of the ongoing continuous voter registration (CVR) which was restarted n June 28 after it was suspended for the 2019 general election.

However, the exercise has been marred by challenges such as invalid registrations. 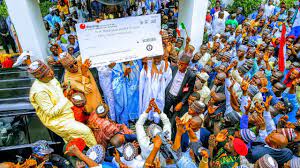 Millions in Beijing urged to work from home to Fight Covid. 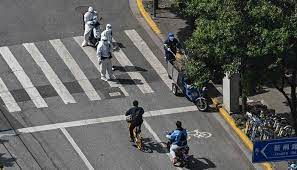