South Korea football association says the nation’s will host top-ranked Brazil in a friendly ahead of this year’s World Cup.

The national team, captained by Tottenham Hotspur’s Son Heung-min, will take on Brazil on June 2 in Seoul before squaring off against Chile and Paraguay on June 6 and 10.

The Korea Football Association said in a statement that the series of planned matches with South American teams will give South Korea a good opportunity to assess their objective strength and weakness.

Five-time world champions Brazil are the only team to have played at every World Cup and can call upon some of the best players in the game, such as Paris Saint-Germain’s Neymar and Roberto Firmino of Liverpool.

South Korea are 29th in the FIFA rankings and enter their 10th consecutive World Cup after finishing second behind Iran in Group A in the final round of Asian qualifying. 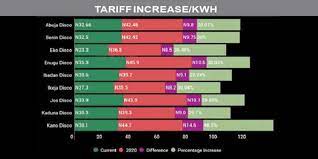 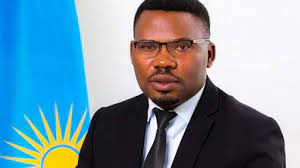