A Public Affairs Analyst, Mr. Yusuf Goje, opined that the increasing rate of aspirants for the 2023 general election is influenced by the idea people view political system as a cash-cow scheme and means of gaining control over power.

He further added that merit should be the key factor for electing leaders unlike zoning which is a political tool for negotiations. 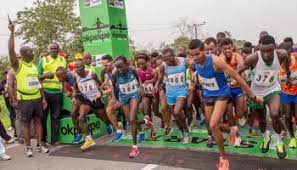