The National Leader, Ndigbo United Peoples Assembly (NUPA) says Nigeria needs a president with wealth of knowledge to revive the economy and check growing insecurity across the country in 2023.

The forerunner made the statement at a news conference by NUPA, a pressure group spread across the South-East geo-political zone in Awka.

Igwedibia, who condemned the sale of expression of interest and nomination forms at cut-throat rate, noted that the development was a confirmation that individuals who served governments were now richer than government.

He suggested that political parties collecting the jumbo amounts for forms should assist the Federal Government to resolve the lingering dispute with the Academic Staff Union of Universities (ASUU).

Igwedibia further stressed the need for people, especially Ndigbo yet to obtain Permanent Voters’ Card of the Independent National Electoral Commission (INEC) to do so with the introduction of electronic transmission of results by INEC, obtaining the card could make a clear difference in 2023 general elections. 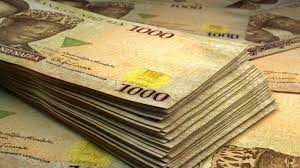 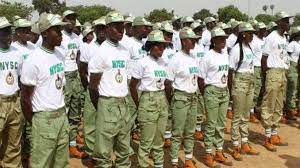