INEC says political parties have one month to conduct primaries for 2023 Elections.

The Independent National Electoral Commission (INEC) has reminded political parties that they have one month to conclude their primaries and present candidates for the 2023 general elections.

INEC’s reminder came in a statement issued on Thursday by its National Commissioner & Chairman of Information and Voter Education Committee, Barrister Festus Okoye.

According to the electoral body, political parties are expected to follow the timetable and schedule of activities as released by the commission ahead of the polls. It explained that parties are to conduct their primaries for the nomination of candidates from 4th April to 3rd June 2022.

INEC reiterated that the nominations for the presidential and National Assembly elections should be submitted to it between 10th to 17th June 2022 while that of the governorship and state Houses of Assembly are expected between 1st and 15th July 2022.

Protesters on Wednesday converged on the national secretariat of the Peoples Democratic Party (PDP) in Abuja, barricading the entrance as they demanded that the presidential ticket of the party be zoned to the south.

Also, the ruling All Progressives, APC, is yet to take a formal position on zoning of the presidency.

The group is basing their demand on the ground that the north has enjoyed the presidency for two terms.

Similarly, the Igbo Elders Consultative Forum has asked that the position be zoned to the south east.

Meanwhile, ahead of the 2023 general elections, the PDP had last Friday screened of the 17 presidential aspirants at the Legacy House in Abuja, following which two aspirants whose identities were not disclosed were, however, disqualified.

The exercise was headed by the former Senate President, Senator David Mark. 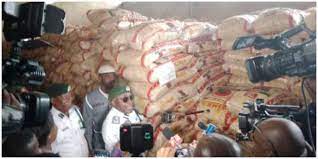 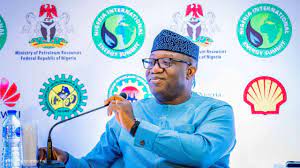