Guinea says it would prosecute former president Alpha Conde, who was toppled in a military coup last September, for murder and other crimes committed during his time in office.

According to a document given to journalists by prosecutor Alphonse Charles Wright Conde aged 84, who was ousted by mutinous soldiers amid anger at his successful bid for a third term, is among 27 former senior officials who face prosecution for murder, assassination, and complicity.

The documents which focus on alleged crimes committed in the last two years of Conde’s presidency, included other alleged crimes as detention, torture, kidnapping, disappearances, rape, and other sexual abuse and looting.

The list of names includes a former president of the constitutional court, ex-speakers of parliament, a former Prime Minister, and many former ministers, legislators, and heads of the security services. 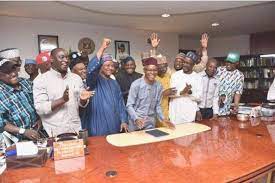 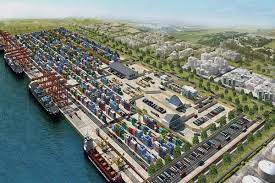