Governor of the Central Bank of Nigeria, Godwin Emefiele, has picked the All Progressives Congress 100-million-naira presidential nomination and expression of interest form.

He reportedly picked up the form on Friday in the Federal Capital Territory.

Reports says APC presidential aspirants have almost hit 30 despite the decision of the party to peg the cost of its presidential form at 100 million Naira.

Yerima, who spoke to State House Correspondents after his meeting with President Muhammadu Buhari, said he would be focusing on three critical areas of needs, including insecurity, poverty and ignorance and would be picking the APC nomination and expression of interest forms immediately 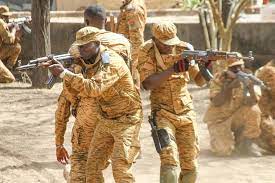 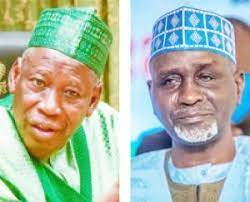