A coalition of about 150 civil society organisations, associations and clubs have presented a 50 million naira cheque to Governor Babagana Zulum of Borno State to recontest in 2023.

Coalition for Zulum Good Governance and Continuity stormed the Government House in Maiduguri and presented the cheque, asking him to buy the nomination form in order to bring total peace in the State.

According to reports, Borno state has been at the centre of a deadly insurgency that has ravaged the North-East since 2009.

Receiving the cheque, Governor Zulum thanked the coalition and promised to facilitate more development projects in the states. 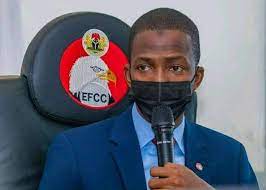 Workers, Residents in Abia State had Thursday off as public holiday. 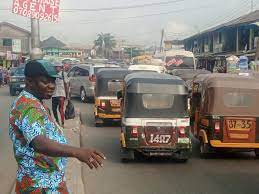