The Secretary to the State Government (SSG), Usman Shuwa, announced the dissolution of the governor’s cabinet saying it was with immediate effect and directed all the affected appointees to hand over the leadership to permanent secretaries in their respective ministries.

He explained that the dissolution was to create enabling environment for interested members of the council to legally participate in the forthcoming primaries and congresses of the All Progressive Congress (APC).

Zulum thanked the members of the executive council for their various contributions while they held offices and wished them the best in their future endeavours. 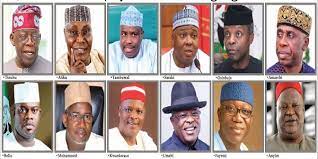 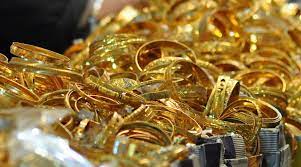