A conservative estimate has shown that the All Progressives Congress (APC) may rake in over 30 billion Naira from the sale of nomination and expression of interest forms, the estimates are arrived at looking at the number of likely contestants in the various categories of elective offices.

So far, 23 presidential aspirants have indicated interest in the presidency under the ruling party and APC is expected to generate 2.3 billion Naira from the sale of presidential forms.

—— All Progressives Congress (APC) National Working Committee extends party’s sale of Expression of Interest and Nomination Forms for 2023 General Elections to Tuesday, May 10, 2022.

Meanwhile, the All Progressives Congress (APC) National Working Committee (NWC) has extended the party’s sale of Expression of Interest and Nomination Forms for the 2023 General Elections to Tuesday, May 10, 2022.

This was disclosed in a statement by the National Publicity Secretary of the All Progressives Congress (APC), Barr. Felix Morka, on Wednesday.

According to Morka in a revised timetable issued by the APC National Organising Secretary, H.E. Sulaiman Muhammad Argungu, the last day for submission of completed forms and accompanying documents is now Wednesday, May 11, 2022.

Also, Congresses to elect Local Government Area (LGA), State and National Delegates will now be held from Thursday, 12th May to Saturday, 14th May, 2022. The party began its sale of forms on April 24th. 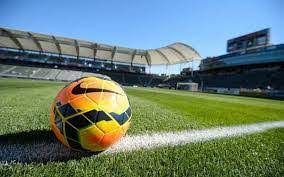 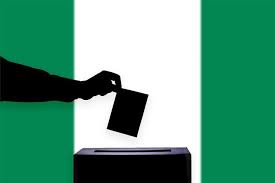