An Africa Centre for Disease Control official, Ahmed Ogwell, said Coronavirus infections are on the rise in Africa but are becoming less and less fatal.

The deputy head of the Pan-African health organisation, mentioned that Countries experiencing their “fifth wave” of cases are seeing tallies spike higher than in their previous wave.

Across Africa, 11.4 million infections and about 252,000 deaths have been recorded so far since the start of the pandemic.

Ogwell called for more vaccine doses to be purchased on the continent, referring to reports of an impending closure of Aspen Pharmacare’s manufacturing facility in South Africa due to lack of sufficient demand. 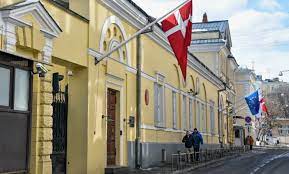 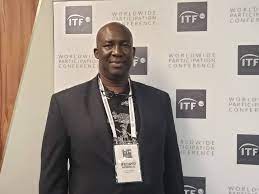