The Academic Staff Union of Research Institutions has suspended its strike with immediate effect which commenced last October over unresolved issues with the Federal Government.

The union disclosed this in a letter to the Minister of Labour and Employment, Chris Ngige, signed by its Secretary-General, Theophilus Ndubuaku.

The letter further stated that the union reviewed the efforts of the Federal Ministry of Labour and Employment and other Federal Government agencies to resolve the issues in dispute and noted the progress made so far.

Meanwhile, in a bid to reopen the public universities shut due to strikes by various industrial unions, the Federal Government has resumed talks with the Joint Action Committee of the Senior Staff Associations of Nigerian Universities and Non-Academic Staff Union. 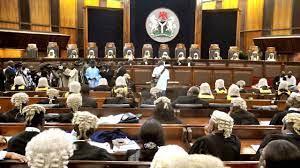 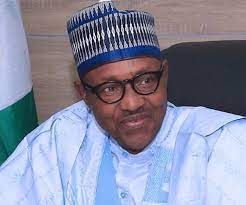