United Nations Secretary-General, António Guterres, has called for more resources to fight terror attacks in Africa’s Sahel as the number of attacks in the region continues to increase.

Guterres, who made the call in the capital of Niger, Niamey, on Monday said that the international community should realize that terrorism is not just a regional or African issue, but one that threatens the whole world.

Speaking after meeting the President of Niger, Mohamed Bazoum, the UN chief reiterated his call for more resources to tackle the problem.

He said that peace, stability and prosperity in Niger and across the Sahel remained absolute priorities for the United Nations.

Bazoum recognised Guterres’ commitment to finding a solution to the problem of terrorism, saying that it is dynamic and has evolved and needed response. 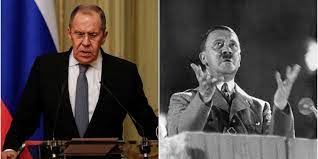 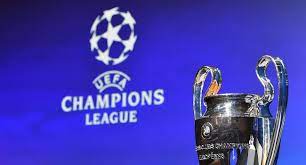