Some stakeholders in the country’s economic sector have advised the Federal Government to take steps to halt the rising national debt stock as it is fast becoming unsustainable.

The stakeholders spoke in separate interviews with newsmen in Abuja on Tuesday.

They advised the Federal Government to look inwards and device creative means of generating revenue rather depending on borrowings.

Reports says that the Debt Management Office (DMO) recently announced that the country’s total debt stock as at December 2021 was 39.55 trillion naira.

The DMO had also said that the debt stock was likely to hit N45 trillion in 2022, as the government planned to borrow additional 6.30 trillion naira to finance the 2022 budget deficit.

The Director-General of the DMO, Patience Oniha, had explained that the overall deficit in the 2022 budget was 6.30 trillion naira, representing 3.46 per cent of the country’s Gross Domestic Product (GDP). 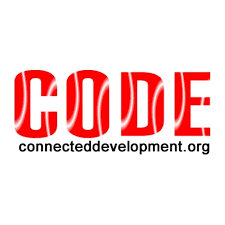