All passengers onboard an aircraft have been rescued after its tyres caught fire after a planned trip out of Rivers State was aborted.

The incident which involved an aircraft operated by Dana Airlines Limited occurred on Monday in Port Harcourt, the state capital.

A spokesman for the airline, Kingsley Ezenwa, who confirmed the incident in a statement on Tuesday said no life was lost and no passenger was injured.

He explained that the aircraft with registration number 5N JOY was set to take off from Port Harcourt to Lagos when the incident occurred.

Ezenwa stated that the pilot in command had noticed an anomaly before take-off which he queried with the Air Traffic Control (ATC) before embarking on a ramp return. 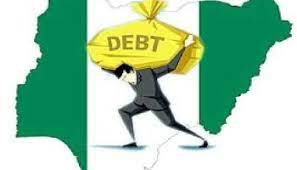