South Africa’s President, Cyril Ramaphosa, had to leave a May Day rally after workers stormed the stage where he was speaking.

According to reports, they held up signs demanding a wage increase during a ceremony in a stadium near the north-western city of Rustenburg.

The protesters, who worked at a local mine, have been striking for weeks.

President Ramaphosa tried to address the miners’ concerns but was greeted by booing. 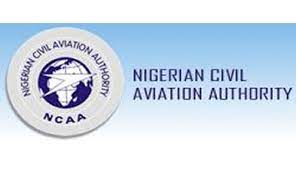