Local officials have said that Eight people have died, including six children, after a fire tore through scores of homes near the Philippines capital Manila.

The blaze which cause is unknown started around 05:00 local time on Monday also destroyed 80 homes.

Senior fire officer Greg Bichayda told a news agency that it took nearly two hours to extinguish the blaze. He said six of those who died were children, but no further details of their ages were released.

The Philippines is one of the most densely-populated countries in the world, and its capital has a large number of residents per square kilometre. 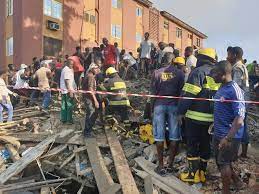 NANS declares no presidential primaries will hold in Abuja in solidarity over ASUU strike. 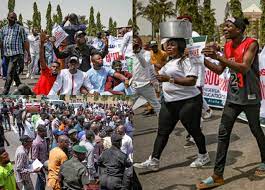