According to the report, on a year-on-year basis, the fare rose by 28.26 per cent which is equivalent to thirty-six thousand, four hundred and ninety-five naira, forty-one kobo in March 2021.

It also said that the average fare paid by commuters for bus journey intercity per drop rose to three thousand, two hundred and seventy naira, ninety-four kobo, indicating an increase of 5.29 per cent on a month-on-month compared to the value of three thousand, one hundred and six naira, seventy-two kobo in February.

The report also said that the fare, however, rose by 35.65 per cent which is equivalent to two thousand, four hundred and eleven naira, twenty-nine kobo year-on-year, in March 2021. 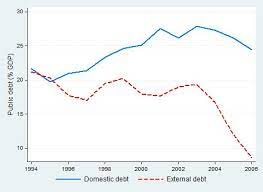 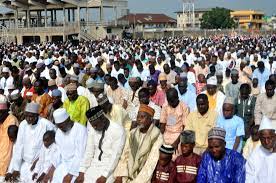