The Minority Leader, House of Representatives, Chief Ndudi Elumelu has empowered some 900 members of his constituency with various items and cash, in Asaba, Delta.

According to reports, Elumelu is the member representing the Aniocha/Oshimili Federal Constituency in the National Assembly.

The member gave out tricycles, sewing machine, motorcycles, generating sets and fridges to no fewer than 600 beneficiaries and 100,000 Naira cash to other 300 constituents.

Ayu, in his remarks, charged other elected and political office holders to emulate Elumelu by always lending a helping hand to the poor in their constituency. 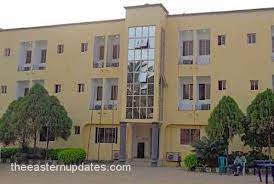 Clash between police, members of banned Islamic Movement in Nigeria, left one dead, several others injured. 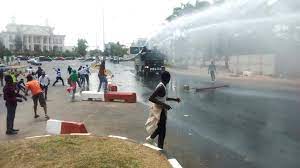