A bread seller, her foster son and two others have been confirmed dead in a 3-storey building that collapsed in the Ebutte Meta axis of Lagos Mainland Local Government Area of Lagos State on Sunday.

Also 23 persons; 7 children and 16 adults were said to have been rescued from the rubble and treated after the building located on Ibadan Street reportedly caved in around 9:30pm.

A source told news men that nine residents had been rescued from the building.

But giving an update on the tragedy in the early hours of today, the National Emergency Management Agency Lagos Terrorial Head, Mr Ibrahim Farinloye, said a four bodies had been recovered so far as the search and rescue operation continued. 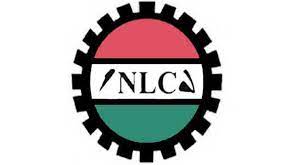 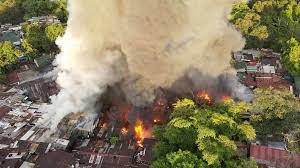