Barcelona held on to beat Mallorca at the Nou Camp in a La Liga match to end a run of three home defeats in a row in all competitions.

Dutch forward Memphis Depay scored a powerful opener after controlling Jordi Alba’s ball before Sergio Busquets made it 2-0 after the break from outside the penalty box.

The win meant that Xavi Hernandes’ Barcelona returned to second place on the table, fifteen points behind champions, Real Madrid, and two points above third-placed Sevilla with four games to play. 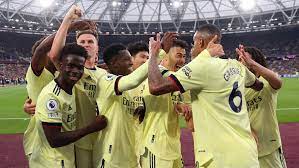 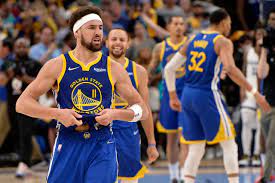