Arsenal maintained their two-point lead over Tottenham in the battle to qualify for next season’s Champions League.

Arsenal, who are also called the Gunners, defeated West Ham 2-1 to move back above Tottenham, who earlier beat Leicester City 3-1.

Arsenal made it 2-1 in the 54th minute when Gabriel Magalhaes scored from Gabriel Martinelli’s corner. 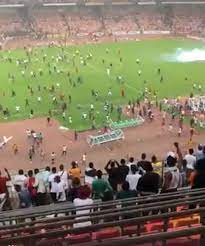 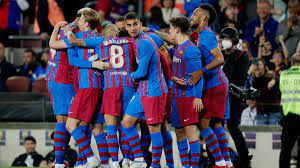