A tornado has been filmed tearing through part of the US state of Kansas, with pictures showing cars crumpled into buildings and homes without roofs.

In the city of Wichita, the mayor said 50 to 100 structures had been damaged, especially in the suburb of Andover.

However, there are so far no reports of serious injuries.

At a press conference on Saturday morning, local officials said there had been no deaths, despite the extent of the damage to buildings and cars. 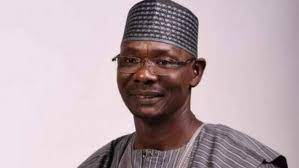 Guinea to move to civilian rule in three years. 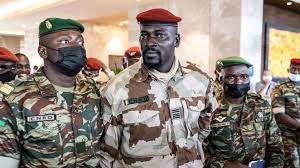