Ahead of the primaries of political parties scheduled to end on June 3, the Independent National Electoral Commission says it will authenticate the membership registers submitted to it by the parties, warning that any political party that falsifies figures of its register may have its candidate(s) disqualified.

The electoral umpire said whether the parties choose to adopt direct or indirect primaries, the commission would verify their delegates’ lists against the registers they submitted, adding that no infraction would be tolerated from the 18 registered political parties.

Section 77 of the Electoral Act, 2022 mandates all political parties to maintain membership registers and submit the same to the commission not later than 30 days before their respective primaries.

Findings, however, revealed that the parties preferred to schedule their primaries towards the deadline set by INEC so as to be able to keep an eye on one another. Another reason, according to party sources, is to limit the drastic options open to persons aggrieved during the primaries.

South-West Agenda for Asiwaju (SWAGA) group does not agree consensus arrangement for selection of All Progressives Congress’ presidential candidate. 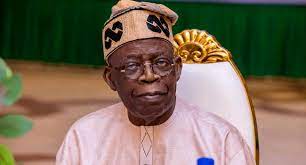 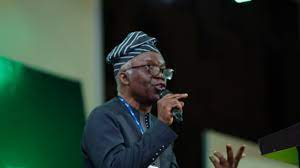