Guinea to move to civilian rule in three years.

The Head of Guinea’s military government has announced the country will return to civilian rule after a 39-month transition period.

The announcement came after the regional bloc of West African nations, ECOWAS, set last Monday as a deadline for the army to give its timeline – or face immediate sanctions.

Speaking on television, Colonel Mamady Doumbouya, said the proposal would now be put to Guinea’s parliament.

It could be recalled that his army ousted the elected president in a coup last year – a move many Guineans initially welcomed but there has been growing discontent as the military junta failed to hand over power to civilian rule. 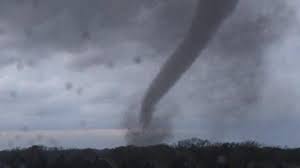 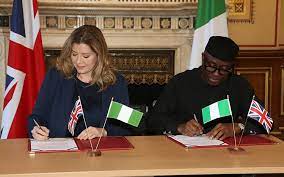