The National Women Leader of the Peoples Democratic Party’s (PDP), Professor Stella Effah-Attoe has said that 250 female aspirants had bought the party’s Expression of Interest forms for the 2023 general elections.

Professor Effah-Attoe stated this at a meeting she held with some of the aspirants at the party’s Wadata Plaza national headquarters in Abuja.

She urged the women to aim at winning elections and not stop at merely participating in the exercise, adding that her office was already working with party leaders and stakeholders to ensure that a good number of the female aspirants emerged as the party’s candidates.

Effah-Attoe advised the aspirants to be well-prepared to face the primary elections so as not to heap blames on the party later.

In their separate remarks, two former National Women Leaders of the party and also former Ministers of Women Affairs, Josephine Anenih and Inna Ciroma, charged the aspirants to work to win, saying they should not just rely on 35 per cent affirmative action for elective positions. 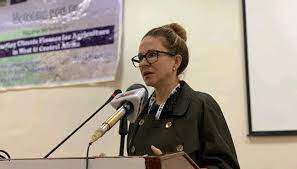 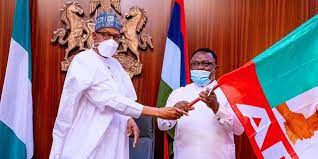