The Nigeria Union of Journalists (NUJ), Sokoto State Council, has pledged support to the National Drug Law Enforcement Agency (NDLEA) in its fight against drug abuse in the state.

The state NUJ Chairman, Mr. Dalhatu Safiyal-Magori, made the commitment when he received the newly-posted NDLEA Commander to Sokoto State, Mr. Adamu Iro.

Report says that the Commander was at the state NUJ Secretariat for a familiarisation visit on Tuesday in Sokoto.

According to him, the fight against drug abuse is a collective responsibility of all citizens of Nigeria.

Earlier, the State Commander NDLEA identified drug abuse as one of the contributions to the incessant security challenges facing Nigeria. 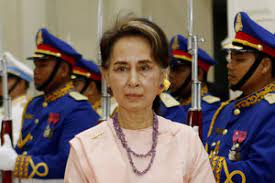 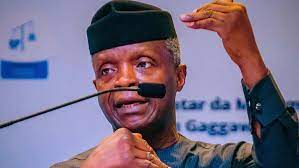