Novak Djokovic can defend his Wimbledon title after organisers said players who are not vaccinated against Covid-19 will be allowed to compete.

All England Lawn Tennis Club chief executive Sally Bolton told a news conference that the requirement set out by the government to enter the UK does not include mandatory vaccination.

Meanwhile, Roger Federer is expected to play in his home tournament at the Swiss Indoors in October.

The 20-time Grand Slam champion has not played since Wimbledon in July 2021 and underwent knee surgery later that year. The 40-year-old is also planning to play for Team Europe in the Laver Cup event in London in September. 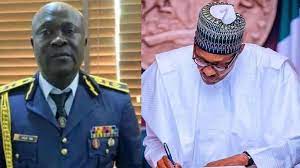 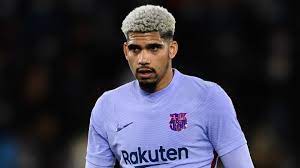