A Myanmar military court, on Wednesday, sentenced Aung San Suu Kyi to five years in jail for corruption, part of a number of criminal cases that could see the overthrown civilian leader jailed for decades.

After two days of delays, the special court in the military-built capital, Naypyidaw, handed down its verdict and sentence at 9:30 am on Wednesday.

Since a military coup overthrew her government in February last year, sending Myanmar into disorder, Suu Kyi has been in military custody.

In the latest case, Suu Kyi, who is a Nobel laureate, was accused of accepting a bribe of six hundred thousand dollars’ in cash and gold bars. 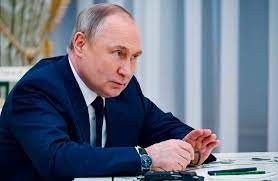 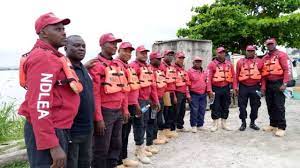