The Speaker of the House of Representatives, Femi Gbajabiamila, is seeking the support of the United Kingdom’s Parliament in the area of insecurity, parliamentary diplomacy, as well as political and economic prosperity in Nigeria.

Gbajabiamila said this during a visit to the Speaker of the United Kingdom’s House of Commons, Lindsay Hoyle, in Westminster on Tuesday.

According to him, the House of Representatives had used parliamentary diplomacy at different times and that it worked.

In his remarks, Mr. Hoyle, praised the idea of legislative diplomacy, saying he was also disposed to soft diplomacy which he said parliaments across the world should consider as a different approach.

While saying that Nigeria is an important nation to have such diplomatic ties with, he promised to help, where necessary, to speak with the officials of the British government, as regards some of the issues discussed.

Management of KASU schedules to commence full academic activities for 2020/2021 academic year on May 9, despite ongoing strike by ASUU. 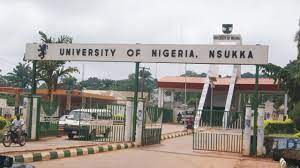 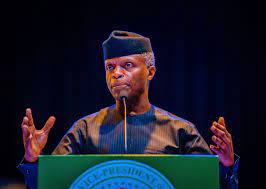