The White House announced on Monday that President Joe Biden has nominated career foreign service officer Bridget Brink to be the next United States ambassador to Ukraine.

In Brink, Biden has chosen a seasoned diplomat who speaks Russian to be his chief envoy in a nation suffering a full-scale invasion by Moscow.

Brink, currently the US ambassador to Slovakia, would fill a position that has been officially empty since 2019.

The White House said in a statement announcing Biden’s pick stating that She has spent her twenty-five-year career in the Foreign Service focused on advancing US policy in Europe and Eurasia.

Brink also has served as deputy chief of mission in US embassies in Uzbekistan and Georgia and was stationed early in her career in Belgrade, Serbia, and in Cyprus. 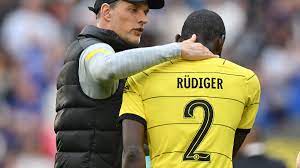 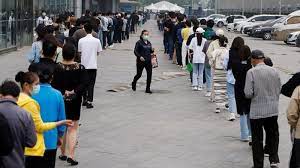