The Director, Media, and Advocacy of the NDLEA Femi Babafemi said in a statement on Monday that he is behind the 3-billion-naira Tramadol deal involving the embattled suspended Deputy Commissioner of Police, Abba Kyari-led Intelligence Response Team, (IRT).

Babafemi said that he was eventually nabbed onboard a flight to Abuja at the MM2 terminal of the Lagos airport, Ikeja on Wednesday 13th April.

Reports says the monetary value of the 202 cartons of Tramadol seized from him in one day was over 3 billion naira.

According to him, three weeks after the seizure, the Kyari’s IRT team transferred only 12 Cartons of the Tramadol with one truck and a suspect to the Lagos Command of the NDLEA, leaving 190 cartons unaccounted for. 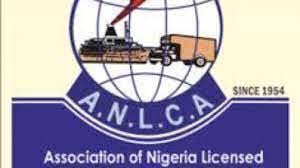 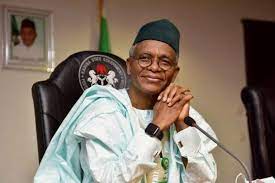