According to state media on Tuesday, the North Korean leader said this at a military parade this week.

Kim was reported as saying that Nuclear capabilities must be boosted at the fastest pace.

Previous parades staged to celebrate public holidays had been used to show off new military hardware, including ballistic missiles. 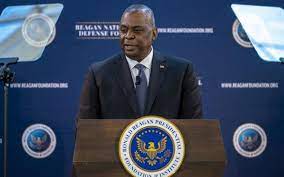 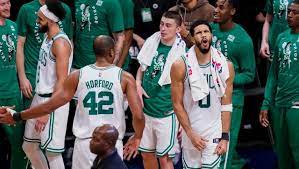