Tuchel had hoped to persuade Rudiger to stay at Stamford Bridge, but the centre-back has opted to end his five-year spell with the Premier League club.

Chelsea’s attempts to keep Rudiger were hampered by the British government’s sanctions on Russian Owner Roman Abramovich, which included a rule that existing players could not sign new contracts.

The Blues are believed to have made a contract offer to Rudiger prior to the sanctions, but the deal was never finalised after a request was reportedly made for large signing-on and agent fees.

The 29-year-old, who arrived in west London from Roma in 2017, is reported to be keen on a move to Real Madrid, with Barcelona, Bayern Munich and Paris Saint-Germain also interested in offering him a lucrative free agent deal. 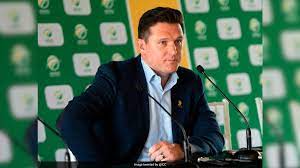 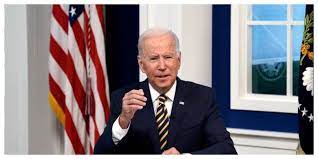