The Boston Celtics completed a 4-0 sweep over the Brooklyn Nets to book their place in the Eastern Conference semi-finals.

The second-seeded Celtics never trailed in a 116-112 victory in New York, as Jayson Tatum led with 29 points.

Jaylen Brown added 22 points while the Nets’ Kevin Durant made 39 for his best game of the series.

The Celtics await the winner of the series between the Milwaukee Bucks and the Chicago Bulls. The Bucks lead 3-1.

Meanwhile, the Toronto Raptors once again held off elimination with a 103-88 win over the Philadelphia 76ers, who lead the series 3-2.

Pascal Siakam scored 23 points, adding 10 rebounds and seven assists, as the Raptors continued their comeback with a second successive victory. 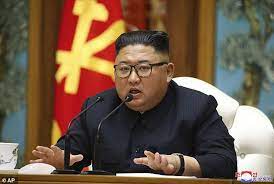 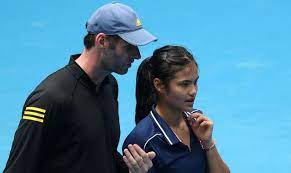