Antonov, who said in an interview with newsmen, disclosed that an official diplomatic note had been sent to the United States, expressing Russia’s concerns.

According to him, such arms supplies from the United States would further aggravate the situation and raise the stakes of the conflict.

It would be recalled that the United States’ top diplomat and its defence secretary met Ukrainian President, Volodomyr Zelenskiy, in Kyiv late on Sunday, promising new assistance worth seven hundred and thirteen million dollars for Zelenskiy’s government and other countries in the region. 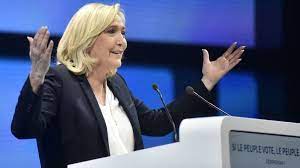 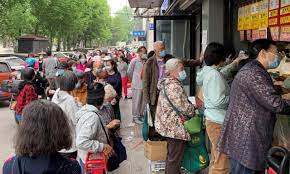