The Presidency has again taken a swipe at the Catholic Bishop of Sokoto Diocese, Bishop Matthew Kukah, for what it considers negative portrayals of President Muhammadu Buhari. administration.

It claimed in a statement that Kukah and the opposition were responsible for the delayed delivery of 12 Super Tucano jets to Nigeria by the United States.

The statement by the Senior Special Assistant to Buhari on Media and Publicity, Garba Shehu, was titled “Predicting Nigeria’s collapse is a perennial pursuit of US think tanks and policy experts.”He did not specifically mention the Peoples Democratic Party (PDP) as the opposition which, according to him was defeated in 2015 by Buhari.

Shehu argued that the war against terrorism would have recorded a huge success if the US authorities were not negatively influenced then by Kukah and the opposition.

He expressed happiness that the delivery of the jets in batches by a favourable US administration, had led to the killing of terrorist leaders and many of their followers. 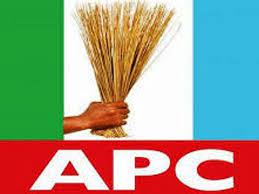 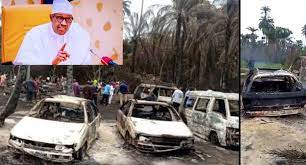